There’s just something about baseball.

I’ve been a fan of baseball for as long as I remember. After being pestered for months and months by a neighbor growing up to pick a favorite team- and him seemingly determined that I HAD to have all of his leftover baseball cards- I finally humored him and chose a player with a funny name. What followed set the stage for the love affair I have with the game- and I will always have my neighbor to thank.

I grew up a Cincinnati Reds fan. Those who know me now are probably confused, but I grew up on the National League side of the fence and unlike some kids who had their walls covered in boy band posters; I had pictures of the stadium. A lineup of the players. Newspaper cutouts that mentioned my favorite players or big games. My 8 year old self was obsessed, and until about age 12 I was die hard into the Reds.

When I hit junior high I had to write a report about something. Anything. It was an open ended topic and so I, naturally, chose baseball. It was here that I started playing attention to the history of the game, the players of old times, the superstitions and legends and fans. I was drawn to the history; most notably of Boston- the city itself was fascinating and the history of the “Curse” and Babe Ruth and Fenway Park had me hooked. While Cincinnati always held that special place in my heart, my alliance had shifted to the American League and hasn’t turned back.

It’s always been about the history for me. The history of the rivals between the teams, the superstitions and the curses and the Legends that paved the way for the game. Boston has one of the richest histories out there- Fenway Park is currently the oldest stadium to date (and the atmosphere there, I might add, is unlike any other-yeah, yeah Cub’s fans; I hear you guys too).

My neighbor (who’s name was Jim) fueled my passion for the game- clipping articles, saving baseball cards, trading “smack” when our teams played one another. I didn’t realize back then how much those memories would stick with me today and just how important they were at the time, when I thought I was just humoring my “big brother” by helping indulge in his passion for the game.

See, Jim passed away 5 years ago. He grew up with a heart condition and wasn’t supposed to live as long as he did. He was older than me by a handful of years and his condition made him stay inside most of his life. Being his neighbor, I think I was his connection to the real world and I didn’t quite realize it at the time. As I grew up and moved away we stayed in contact through social media- usually on Opening Day every year where we would say a jab at the other’s team and basically start the season off. When playoffs came along and one of our teams were in it (or heaven forbid- playing each other!) that old rivalry would come out. When I think of baseball, I always think of Jim.

Jim passed in his sleep, and while I lost my “big brother”, I am forever thankful for the lessons and passions he taught me. The College World Series is going on now and every year I think of him at this time. While he could rarely go to a game, he always wanted me to stop and pick him up a pennant with all of the teams on it (but DON’T CREASE IT!), as well as a ticket stub (from a reserved seat, of course, not the GA seats I always had) and a souvenir cup. I remember walking the empty stands at Rosenblatt game after game trying to find the dropped ticket stub and empty cup to bring home- and then trying my best to get it all home without creasing the pennant. At the time, it always seemed like a pain; but now, I look back and it’s one of my fondest memories of growing up, of summer, the CWS; of baseball.  Jim’s birthday was this week. He would have been 40.

Sometimes I know Jim is up there giving that little extra push to the Sox (I mean, we’ve won quite a few titles now!); but when the Braves and them play, I always know it’s mostly an inevitable loss on my side.

Some people say it’s just a game; but to me it’s a childhood, a friendship, a family and irreplaceable memories.

There’s just something about baseball. 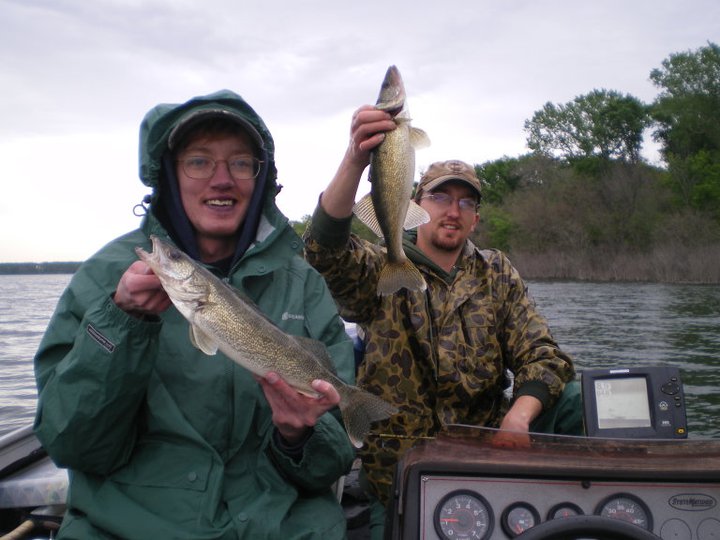