Scott’s Column: A Joy of Ministry

One of the great joys of my journey to General Synod back in late June and early July is that I was able to spend time with three young adults whom I had known as children and youth in the churches I served in the early Aughts.  One of the lasting joys of ministry is the contact with young people sometimes decades later. 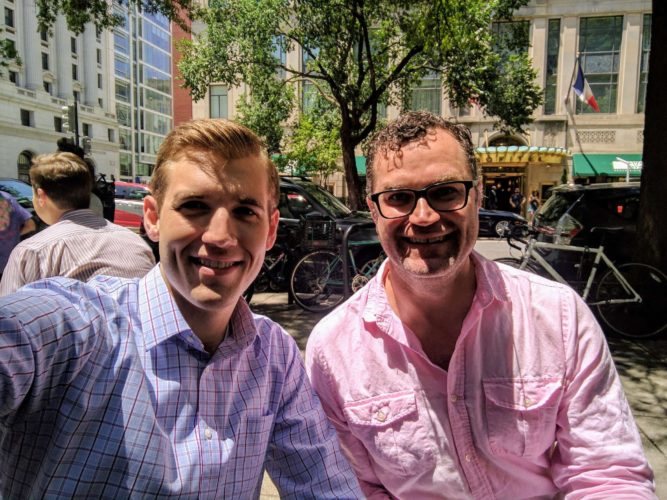 In Washington, DC I had lunch with Chris Rempert not far from the White House.  I was his youth minister from 2003-5 at Royal Lane Baptist Church in Dallas.  At the time Chris was in middle school and the older youth called him “Crispy.”  Like most of us when we are 13, he was kinda dorky.  But not at all now.  He is a handsome, confident, smart young adult who is a successful consultant for progressive causes.  He has organized a number of legislative and electoral victories across the country. 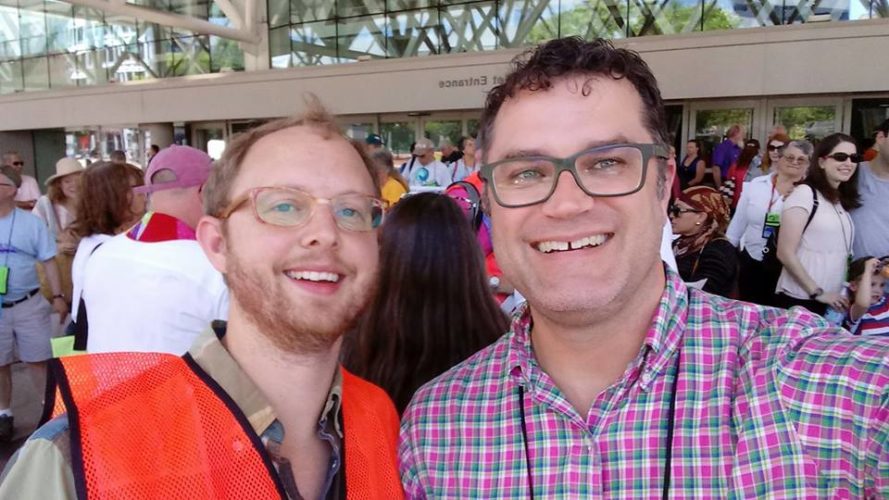 Also attending General Synod in Baltimore was Nathan Watts.  Nathan was in the same youth group as Chris, but a couple of years older.  When he was a teenager most of our conversations were about music.  He was one of those kids who maintained contact with me after he went off to college, even inviting me once to speak to a college group he was part of.

I was surprised when Nathan entered seminary after college.  Now he’s turned into a colleague I deeply respect.  He works for immigrant rights on the border in Arizona and has turned into a radical activist for Jesus.  He was present in Ferguson, for instance, and helped to organize the immigrant rights rally at this year’s General Synod.  Nathan is currently in the process of transitioning his ministerial standing from Baptist to UCC. 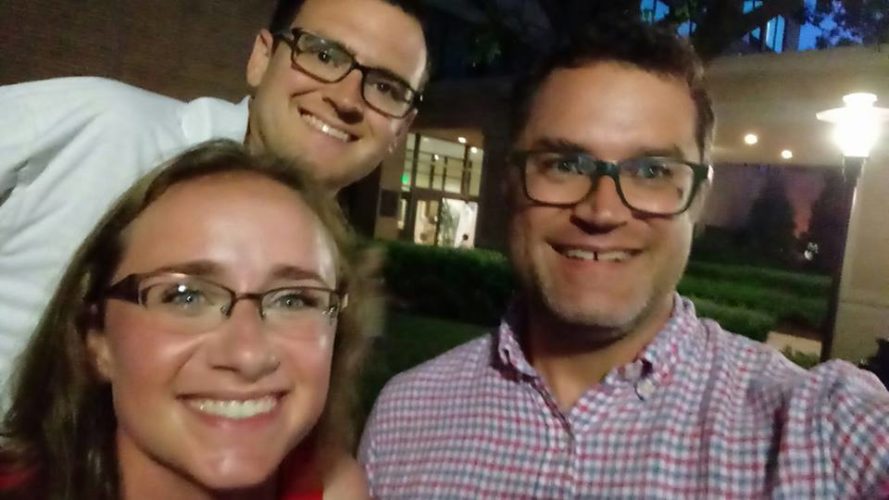 This year Synod ended on Independence Day too late in the afternoon to catch a flight home.  But, I didn’t have to spend the holiday in my hotel room.  Hannah Breckenridge and her husband took me to dinner and to watch fireworks.

Hannah’s father was my senior minister at Rolling Hills Baptist Church in Fayetteville, Arkansas.  He now serves at First Baptist, Memphis.  Hannah was only a sixth grader when I left Fayetteville in 2003.  Now she is close to completing her masters in social work.  She is a vibrant, passionate young adult with a deep interest in theology and philosophy.  She actually called me in 2016 to discuss a philosophical quandary.

I’m so proud of the good lives these young adults are leading.  Each is contributing to the world, pursuing careers that aren’t focused primarily on their own self-interest and ambition.  What joy that I was a small part of their journey and that I can stay in contact with them.  And what irony that they are now the age I was when I was their youth minister.