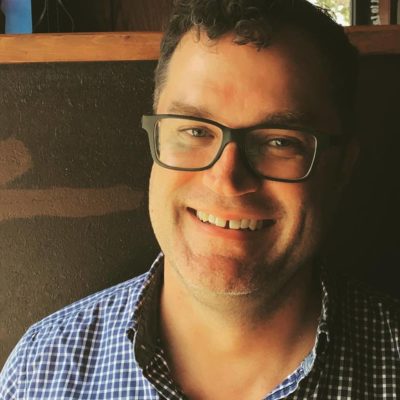 A traditional feature of the holiday season is Salvation Army volunteers ringing their bells outside stores, encouraging donations in their red kettles.  Locally these funds support social services for 100,000 people.

This year I joined the local Advisory Board of the Salvation Army.  Recently some congregants have asked me about this volunteer service, so let me share how it came to be.

Last winter I was first approached by the local Board asking if I would consider serving.  I had been recommended by our church member Gene Spence who is a longtime member of the Board.  Frankly, this invitation came as a surprise for a number of reasons.  The Salvation Army is a conservative denomination and there have long been complaints about the Army’s discrimination against LGBT persons.

I was being invited precisely because I am a gay man.  The local Army was committing to greater diversity.  They wanted a voice from the LGBT community.

I took my time to consider this invitation.  I was aware that some years ago the Salvation Army had been in dialogue with the Human Rights Campaign, the leading national LGBT rights organization.  So I talked with my friend who had led that dialogue, and she encouraged me to serve.  I discussed it with church leaders, friends in the LGBT community, and with an activist friend who had already joined the Salvation Army board as part of this new effort.

I’m also currently serving on the Advisory Board of the Equality Fund, a new initiative through the Omaha Community Foundation which is expanding our community’s funding for LGBT services.  One of the other goals of this fund is to increase LGBT representation on philanthropic boards in the city.

And, so, I decided to say yes.  I believe in building bridges.

I’ve been serving now for a few months and have enjoyed my time.  I believe there is a genuine commitment on the part of the Salvation Army and I have felt listened to.  If I can help improve the services offered to the needy in our community, then that service will be worthwhile.