Stewardship Spotlight – Subtraction, Not Addition, As The Way of Wisdom 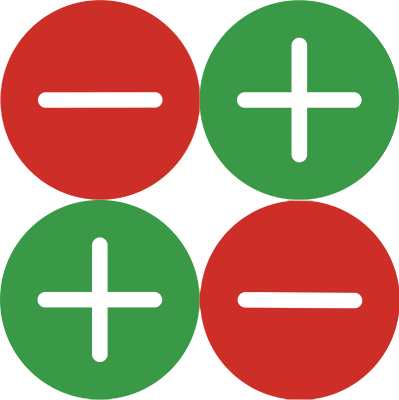 “To attain knowledge, add things every day.  To attain wisdom, subtract things every day.”  Matthew May found this Chinese proverb on a Post-it note that had been handwritten and anonymously stuck to his work space.  As a senior leader in a large company to develop new ideas and strategies, initially he thought, “Someone wants me gone.”  But as he read over it again, it dawned on him that he had been looking at his challenge in the wrong way.  What was natural and intuitive to him was to look at what to do, what to add; rather than at what not to do, what to subtract.  Like great art, composition is not just what is in the final piece but equally what is not. Isn’t that true of life as well?

Indeed, brain scans reveal that subtraction lights up differently than addition because the two functions use different circuitry in the brain.  While accident victims can sometimes lose both abilities, it is also possible for people with brain injuries to lose one ability while retaining the other.  Thus, subtraction is not just the reverse of addition even in our heads.

Subtraction may be a key to understanding the way of faith, the way of Jesus.  As disciples, we accompany Jesus to Jerusalem, choose with Jesus a path of service and not power, (dare we say, subtraction rather than addition), of trusting that which is missing, hurting, dying will be found, healed and made new by the grace and power of God and not by us.

In creation God subtracted something from nothing, order from chaos, light from darkness, life from ash. So, dare to be bold, join in subtracting, for when the right things are subtracted grace happens.  Subtract and trust that new life will dawn. You are God’s. No more than but no less than. Come, on the way to wisdom, on the way of faith.