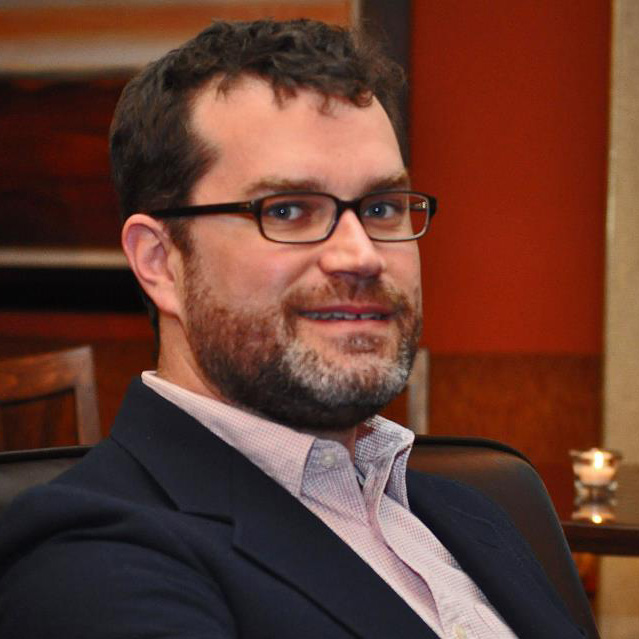 Rev. Dr. E. Scott Jones has served First Central as Senior Minister since July 6, 2010. Scott is also a Lecturer in the Philosophy Department of Creighton University and the author of Open: A Memoir of Faith, Family, and Sexuality in the Heartland.

Scott currently serves as Chair of the Board of Directors of the Nebraska Conference of the United Church of Christ and on the Advisory Board for the Omaha Salvation Army.

A native Oklahoman, Scott earned a B.A. in Religion and Philosophy at Oklahoma Baptist University and an M.A. and Ph.D. in Philosophy from the University of Oklahoma (Yes, he is a Sooner fan). He is also a two-time alumnus of the Yale Writer’s Conference.

Scott and his husband Michael moved here from Oklahoma City, where Scott was Pastor of the Cathedral of Hope for five years while also writing as a columnist for the Oklahoma Gazette. Scott previously served churches in Arkansas and Texas as Associate Pastor and Youth & College Minister and was ordained in 1997.

In April 2015 Scott and Michael welcomed their son into the world and are currently enjoying the daily delights of raising a child.

Scott is part of Voices United, was an author of the Heartland Proclamation, and coordinated the #ReadyToMarry campaign for marriage equality in Nebraska. Scott was also a leader of the Equal Omaha Coalition that lobbied successfully in 2012 for the passage of Omaha’s Equal Employment Ordinance. He and Michael are former foster parents.

You may read Scott’s sermon’s on our Sermons page. 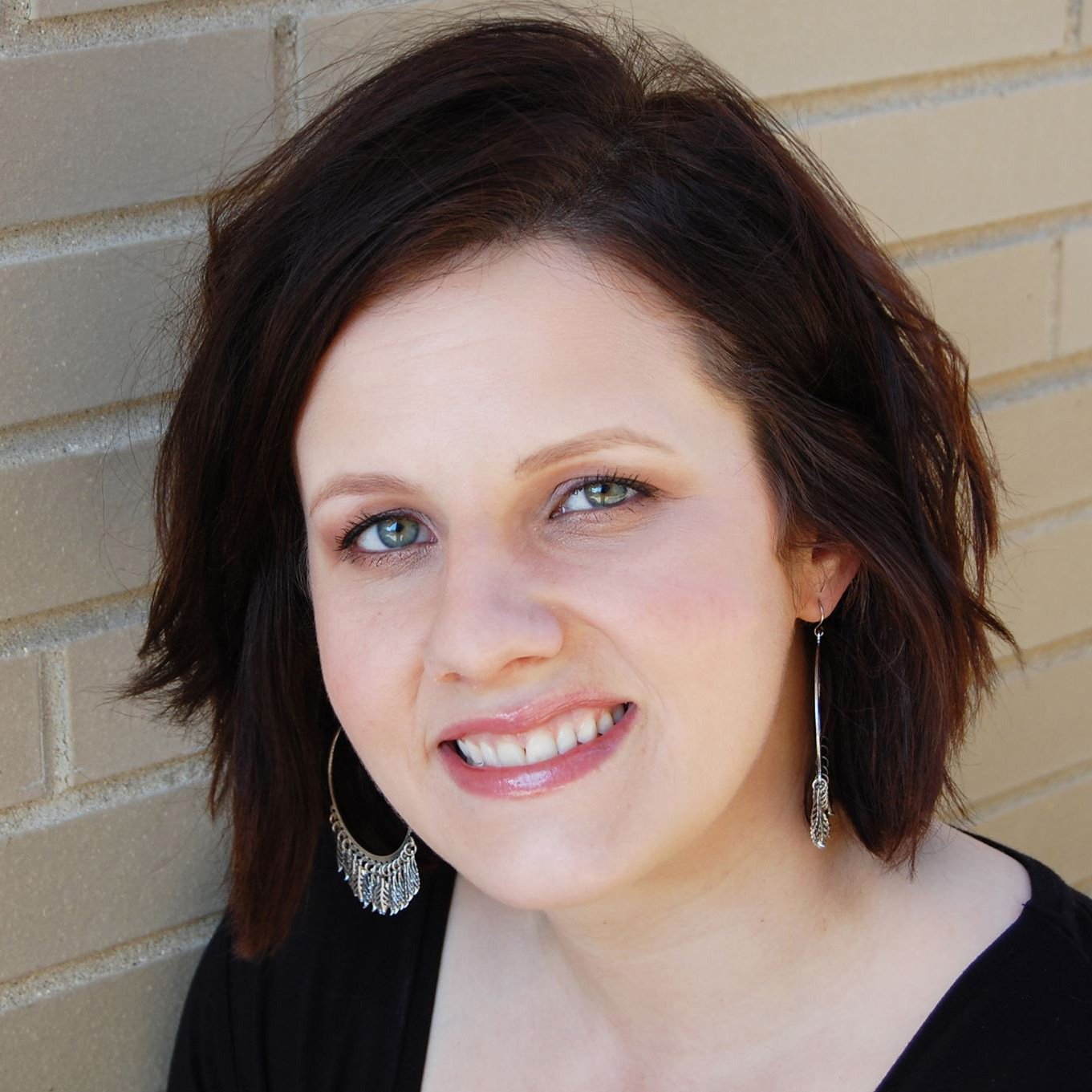 Minister of Student and Family Life

Rev. Katie has been the Associate Minister at First Central since June, 2016. A native Nebraskan, she received her Mdiv from Chicago Theological Seminary. Katie also holds a Bachelor’s of Music in Musical Theater from the University of Nebraska at Kearney and spent several years prior to seminary working as an actor/musician/vocalist/nanny in and around Chicago and New York. She still enjoys being onstage every once in awhile, and continues to participate in theater productions around Omaha. Rev. Katie currently serves as the Chair of the Nebraska Youth and Outdoor Ministry Committee for the UCC and DOC and is on the Committee on Ministry for the Living Waters Association. She is passionate about people and ministry and the great outdoors, and can be found most non-work days hiking wherever there’s a trail and a hint of sunshine. 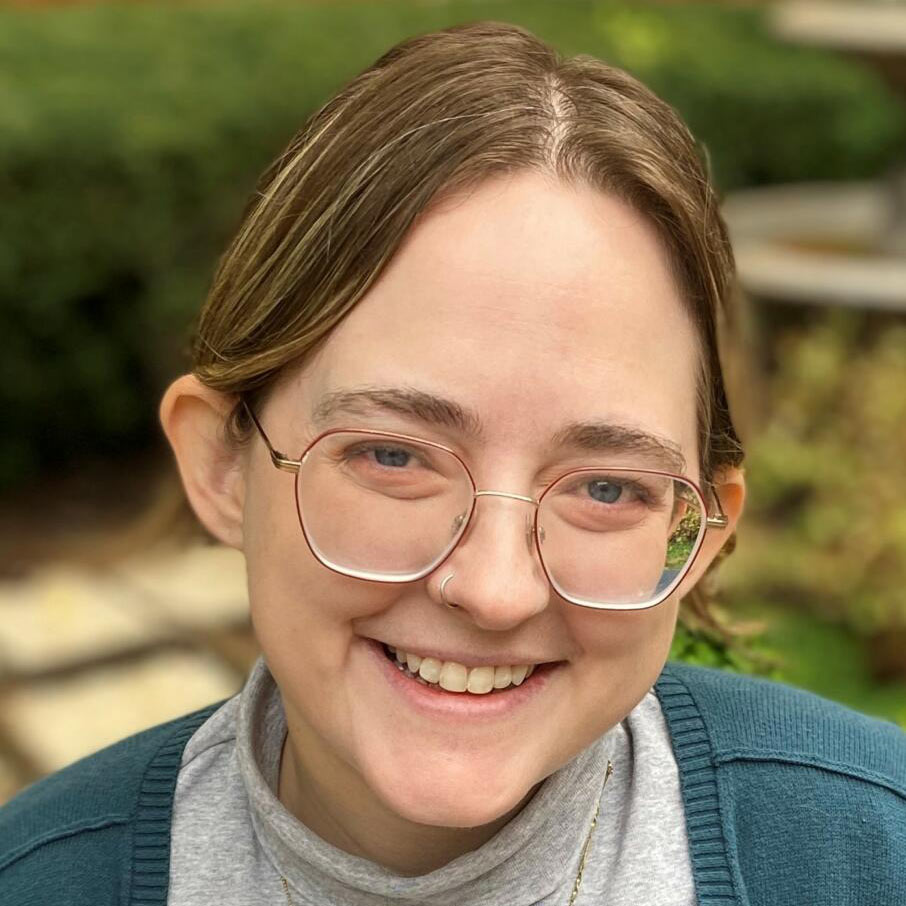 Katie Foster is our Office Administrator. She is a writer, with work appearing in literary journals and magazines like A Public Space and Hobart Pulp. At First Central, she enjoys coordinating with community members, visitors, and vendors to ensure smooth daily operations in the church office. She writes and designs the weekly Congregationalist email newsletter, as well as the monthly print newsletter. 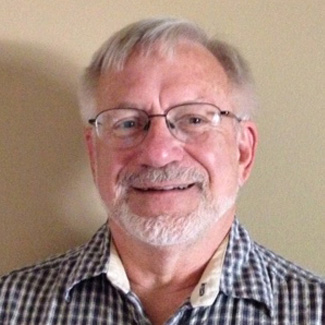 Rev. Dr. Jim Harmon is our Minister of Visitation. Jim has a Doctor of Ministry degree from United Theological Seminary, and has worked over 30 years in full time ministry. Jim calls on our homebound members and visitors, and will also bring communion on request. 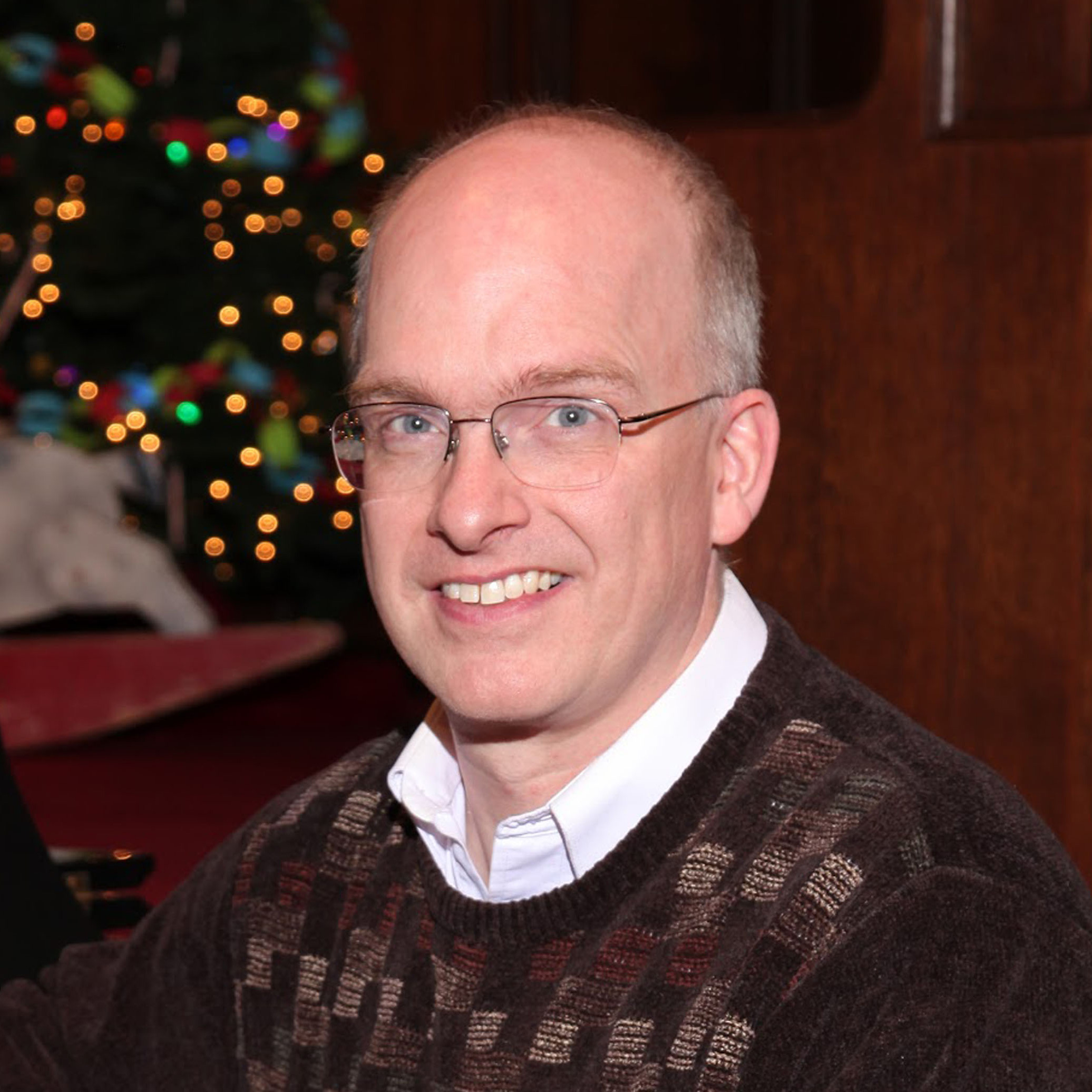 Stephen Bouma is our Director of Music and Organist. He is a published composer and an active performer throughout the Omaha area as a singer and keyboard player. He regularly premieres his music at First Central: for choir, solo organ, and for bells. He and his wife, Lyn, have worked as a musical team for nearly forty years. Stephen holds a MM from the University of Nebraska and a BM from Nebraska Wesleyan University. He studied piano with Dr. Larry Jones, Dr. James Johnson and Beth Miller Harrod.