Here you will find information on some of the exciting things going on at FCC. Visit this page often to review featured events, ongoing opportunities, and various updates from the congregation.

On November 11, 1620 the Mayflower floated in Provincetown Harbor (the landing at Plymouth was a month away).  The crew was grumbling.  The voyage had been delayed, they’d gotten off course, supplies were running short, and winter was coming.  They wanted the passengers gone.

And the passengers were a mixed bunch, not all of them devout Separatists.  Worried that discord would spoil the venture, the leaders drew up a compact for the settlers to sign before anyone went ashore.  It reads:

IN THE NAME OF GOD, AMEN. We, whose names are underwritten, the Loyal Subjects of our dread Sovereign Lord King James, by the Grace of God, of Great Britain, France, and Ireland, King, Defender of the Faith, &c. Having undertaken for the Glory of God, and Advancement of the Christian Faith, and the Honour of our King and Country, a Voyage to plant the first Colony in the northern Parts of Virginia; Do by these Presents, solemnly and mutually, in the Presence of God and one another, covenant and combine ourselves together into a civil Body Politick, for our better Ordering and Preservation, and Furtherance of the Ends aforesaid: And by Virtue hereof do enact, constitute, and frame, such just and equal Laws, Ordinances, Acts, Constitutions, and Officers, from time to time, as shall be thought most meet and convenient for the general Good of the Colony; unto which we promise all due Submission and Obedience. IN WITNESS whereof we have hereunto subscribed our names at Cape-Cod the eleventh of November, in the Reign of our Sovereign Lord King James, of England, France, and Ireland, the eighteenth, and of Scotland the fifty-fourth, Anno Domini; 1620.

41 male passengers signed the document.  Including three of my ancestors–John Howland, John Tilley, and Edward Tilley.  Howland was an indentured servant; he almost died on the voyage when he slipped overboard in a storm and providentially caught hold of a halyard and was saved.  The Tilley brothers would die that first winter.

The contemporary author Nick Bunker advises that we evaluate the document by the question–would an Englishman at the time have viewed the document as doing anything radically new?  And he thinks it was viewed that way.  Not only were a group of men coming together to fashion their own civil government without outside authority, the 41 signers were treated as equals in doing so, despite differences of faith, class, and status.  The indentured servants signed too.

Here’s what Bunker concludes about the Compact:

The Pilgrims drew up the agreement in a new location, at the moment of creation of a new colony.  They did so in terms that, two decades later, could be used as a rationale for outright resistance to the Crown.  This, the right of disobedience, existed within the language of the Mayflower Compact from the very start.  Most radically of all, they produced a document that nearly every man signed. . . . This was all very new indeed.

The historian Vernon Parrington, despite being no fan of the Puritans (who arrived in 1630), claimed that “Two cardinal principles–which at bottom were one–thus found their way to New England in the Mayflower: the principle of a democratic church and the principle of a democratic state.”  He added, “The new world would ultimately throw off the old-world repressions and explore the reaches of those generous idealisms that were the bequest of English Separatism.”

So, this week, let’s honor this milestone in the history of our country, our congregationalist faith, and the development of democratic ideals.  This is something to be thankful for. 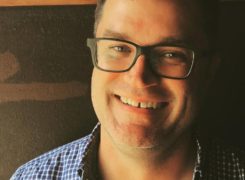 My sister ordered Sebastian an Advent calendar.  He knows it has arrived but hasn’t seen it yet.  The other day he asked … More

An Interview With… Barb & Bonnie

Long time finance guru, Lou Lamberty recently stepped down from keeping the books at First Central.  He left it all in the … More 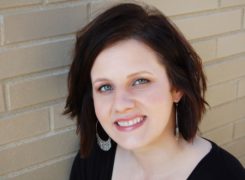 Thank you Kathy Hoyt sharing this story of her faithful Tug at this year’s Pet Blessing! Unlike the rest of us, Tug … More 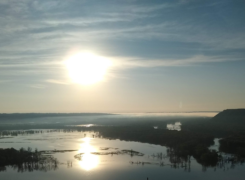 “The encounter with people who are different from others, in whose lives you can see a new intelligence about reality, a fully … More 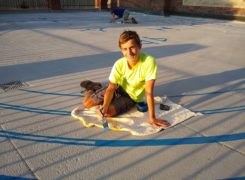 In the midst of a pandemic, any activity that relieves a little stress is a welcome distraction.   First Central Congregational United Church … More

To mask or not to mask… that is the question. …. no actually, it really isn’t a question.  #WearAMask and #ListenToTheScientists Realistically, … More 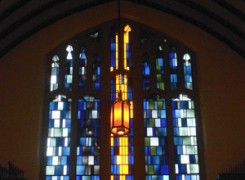 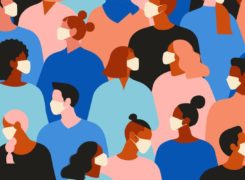 I think the weirdest thing about COVID life is the passage of time.   June is almost gone.  But May was only … More 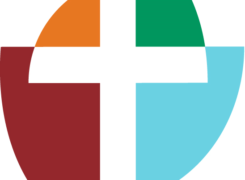 We are living through a public health crisis with profound implications for all other aspects of human living—morality, psychology, culture, politics, economics, … More

From the Health Team

Submitted by Bonnie Harmon, First Central Health Team   In preparation for this week’s Adult Forum on Mental and Spiritual Well Being, … More 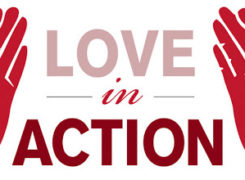 From The Refugee Team

We received word last month that our (current) refugee family was struggling during this time of pandemic. The bread-winner of the Khamis … More 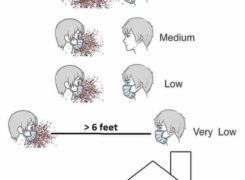 From The Health Team – Mask Mastery 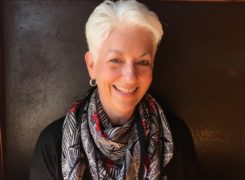 An Interview With… Sally Lewis

At yesterday’s Annual Meeting, Senior Minister Scott Jones delivered his annual “State of the Church” address. This being my tenth Annual Meeting … More 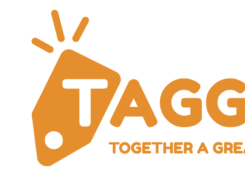 TAGG – One Easy Way to Give to First Central!

TAGG, which is an acronym for “Together A Greater Good” is a non-profit organization unique to Omaha.  The phone app was launched … More

Here we are again, right at the onset of cold and flu season. We are all interested in things we can do … More

On Sunday mornings, the kids all head out of the sanctuary after the Children’s Sermon.  But then what happens? Most Sundays, the … More 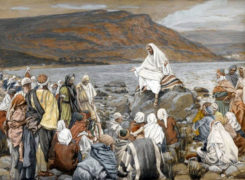 “The parables give us access to the way Jesus re-imagined the possibility of living, of being in the world.”–Brandon Scott Our Wednesday … More 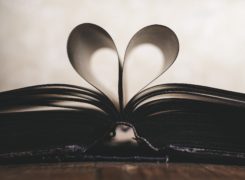 Ever wondered what books are available in the church library? The First Central Library catalog is now online. You can access it … More 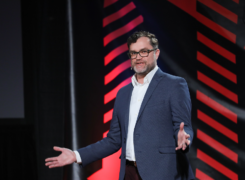 In February Scott was an invited speaker to this year’s TEDxUNO where the theme was Resilience.  His talk, “Living Open” has now … More

Advent approaches. Already. In honor of the season (and what will likely be a weird season at that) and our upcoming Advent … More 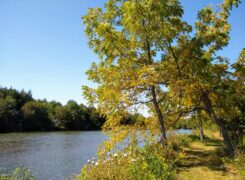 Shortly after I arrived at Kamp Kaleo last week, our denomination’s campground and retreat center in Burwell, Nebraska, David Butz, the director, … More

An Interview With… Lou Lamberty

Lou, our acting financial aficionado for years, is hanging up his clipboard after nearly two decades on the job. Before he officially … More