Scott’s Column: My Year of Reading 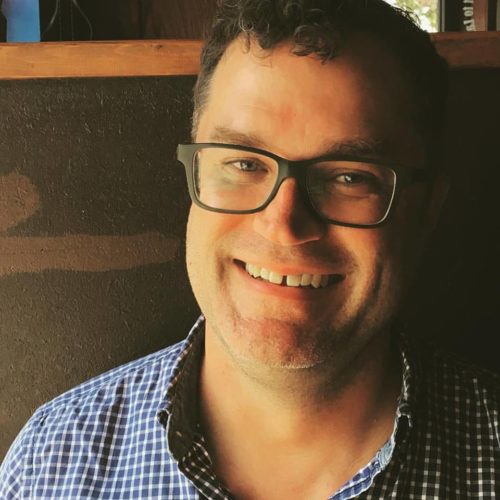 Time for one of those typical end-of-year reviews.  This one will be about books.  According to my Goodreads profile I’ve read 80 books this year—a personal record—though I know it was even more as I don’t count books I re-read especially for the classes I teach or the hundreds and hundreds of times I’ve read children’s books to Sebastian.

For 2017 my goal was to read more deeply in world literature including reading books from cultures I’ve never read before, previous Nobel prize winners, and folks often shortlisted as potential Nobel winners.

Back in 2012 when Mo Yan, the Chinese novelist won, I realized then that I had never read a Chinese novel.  I had read no fiction from a 5,000 year old civilization?  There seemed to be a gaping whole in my understanding of the world, which I didn’t get around to addressing until this year.

And in 2013 when Alice Munro won the Nobel Prize, Fred Nielsen and I remarked that for both of us it was the first time we had read a winner before they received the prize.  As well read people that surprised us about the gaps in our reading.

So, finally in 2017 I was going to address these gaps.  I read five books of Chinese fiction, from the enjoyable 16th century tale Monkey to the current hottest science fiction writer in the world Cixin Liu.  My favourite of those was Mo Yan’s Red Sorghum.

A fun read I picked up in a Dublin bookstore last year, was No Picnic on Mount Kenya by Felice Benuzzi about Italian prisoners of war who escaped their British camp just to climb the mountain and return.

The Bridge on the Drina by the Bosnian Ivo Andric and The Siege by the Albanian Ismail Kadare were both magnificent and enriched my understanding of the Balkans.

And a number of books I read were very overrated, in my opinion.

Of all the books I read this year, not just the world literature, the best were Voices from Chernobyl by Svetlana Alexievich, Well-Being: Happiness in a Worthwhile Life by Neera Badhwar (Neera was my ethics teacher in grad school), I Am Abraham Lincoln by Brad Melzer (a children’s book I picked up at the Lincoln Memorial and is part of a great series of bios for children of which we now have several), After the Wrath of God: AIDS, Sexuality, and American Religion by Anthony M. Petro (I need to write a column about this book), The Birth of the Modern by Paul Johnson (which took me almost two years), Selected Poems by Adonis, and The Boy Who Fell Off of the Mayflower by P. J. Lynch (about my ancestor John Howland and which reading to Sebastian every Thanksgiving will now be a family tradition).