The Monarchy of Fear: Theology Brunch for January 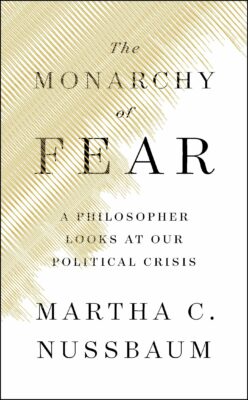 From one of the world’s most celebrated moral philosophers comes a thorough examination of the current political crisis and recommendations for how to mend our divided country.

Although today’s atmosphere is marked by partisanship, divisive rhetoric, and the inability of two halves of the country to communicate with one another, Nussbaum focuses on what so many pollsters and pundits have overlooked. She sees a simple truth at the heart of the problem: the political is always emotional. Globalization has produced feelings of powerlessness in millions of people in the West. That sense of powerlessness bubbles into resentment and blame.

Drawing on a mix of historical and contemporary examples, from classical Athens to the musical Hamilton, The Monarchy of Fear untangles this web of feelings and provides a roadmap of where to go next.

Senior Minister Scott Jones will review and discuss The Monarchy of Fear at our next Theology Brunch, Thursday, January 30 at 12:00 at Early Bird Brunch.

In this excerpt, Nussbaum discusses the importance of the musical Hamilton for helping to overcome the negative emotions of our current moment. Envy and Democracy: Hamilton and Burr 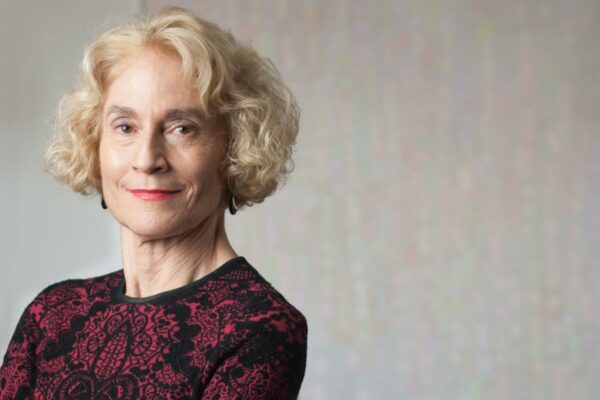 Martha Nussbaum is the Ernst Freund Distinguished Service Professor of Law and Ethics, appointed in the Department of Philosophy and the Law School of the University of Chicago. She is an Associate in the Classics Department, the Divinity School, and the Political Science Department and a Member of the Committee on Southern Asian Studies.  Professor Nussbaum is internationally renowned for her work in Ancient Greek and Roman philosophy, feminist philosophy, political philosophy, and philosophy and the arts.  She received the 2016 Kyoto Prize in Arts and Philosophy, delivered the 2017 Jefferson Lecture for the National Endowment for the Humanities, and received the 2018 Berggruen Prize for Philosophy and Culture.  Her many books include Upheavals of Thought: The Intelligence of Emotions, Frontiers of Justice: Disability, Nationality, Species Membership, and Anger and Forgiveness: Resentment, Generosity, Justice.